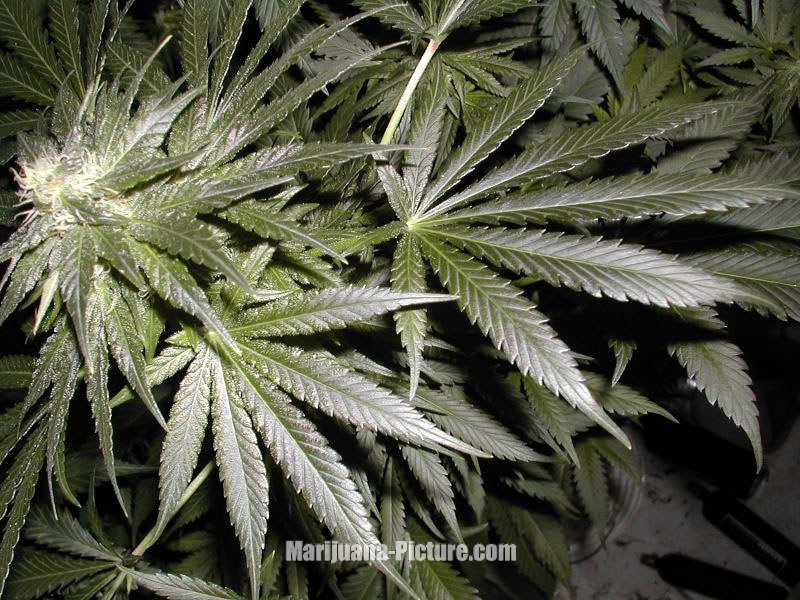 A hot button issue, to be sure. The legalization and criminalization of marijuana has strong advocates on both sides and is almost always being talked about. On Monday, something interesting happened that changes the way that marijuana will be dealt with here in the states.

This means that Alaska, California, Colorado, Hawaii, Maine, Maryland, Michigan, Montana Nevada, New Mexico, Oregon, Rhode Island, Vermont and Washington have semi-legal medicinal marijuana. The drug has not been legalized, but users will not be prosecuted unless they go outside the bounds of state laws. This could have some interesting repercussions.

On one hand, there are a lot of people saying that this memo means that Obama is giving more power to states’ rights and that this has very little to do with marijuana. On the other hand, the drug is at the core of the subject. Take a quick step down the flow chart, and you’ve, obviously, got people disagreeing over whether or not this was a good idea.

From here, it’s pretty easy to see how everything plays out. You have your pro-legalization groups calling it a win, and the other side calling it a huge mistake. Unfortunately, only time will tell who is right. On the extremes, this could lead down two paths:

1. Marijuana becomes far more accessible and its use more widespread. This greatly hurts the War on Drugs and the entire country goes down the drain.

2. Suffering patients get the drugs they need to ease their pain and are able to die in peace. Medicinal marijuana becomes more acceptable and is eventually available everywhere.

Obviously, neither of these instances is likely to happen, but it will be interesting to see how it all works out. As for the social commentary and further conjecture, I leave it to you.

For more on the story, check out The New York Times.